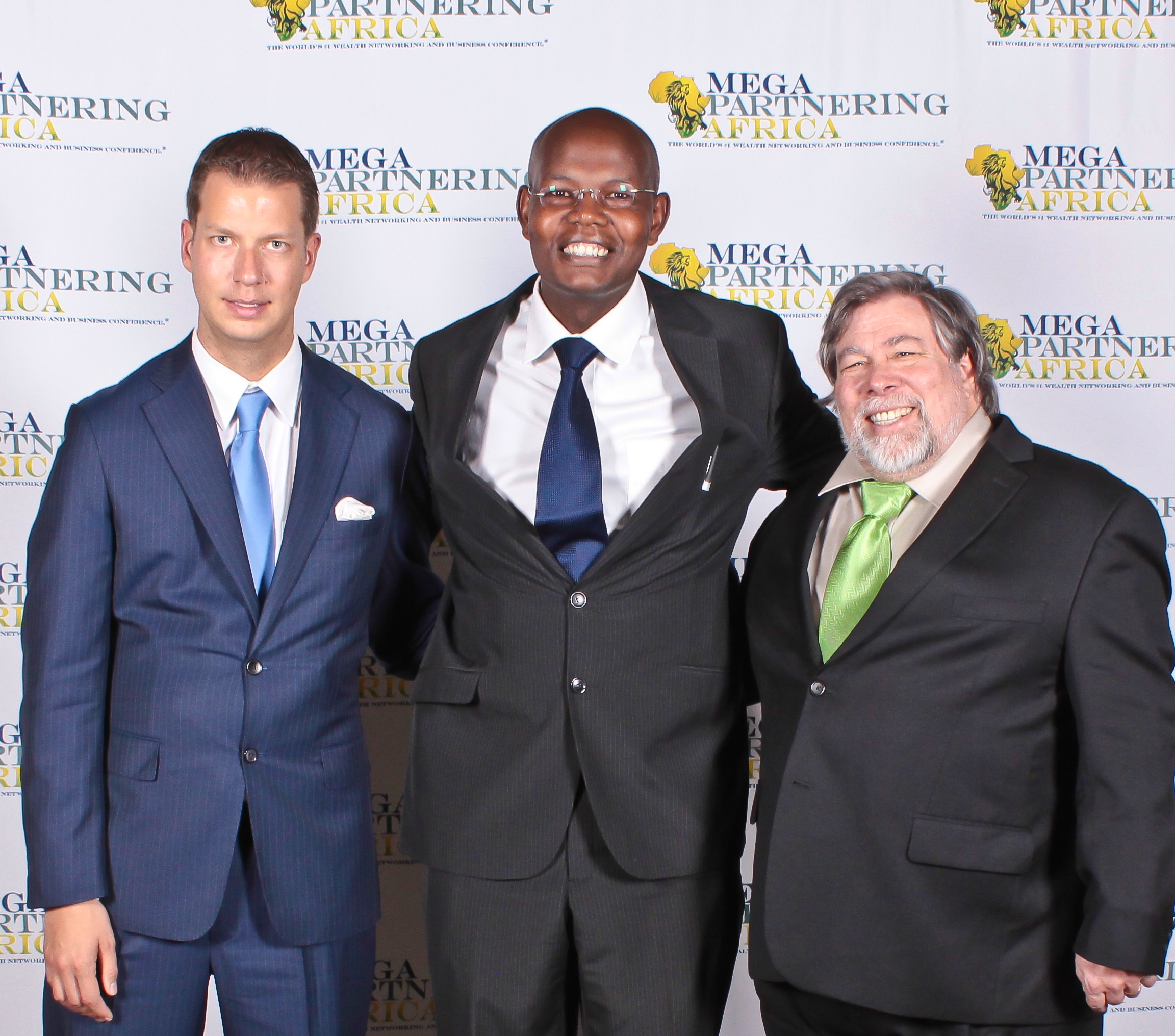 JT Foxx has hit the South African business scene with a bang! He has transformed the entrepreneurship spirit, the real estate investment scene and ultimately the deal maker table!

So, who’s this man, how do you tell the hype and distill the bare truth? I have attended a few of his seminars, looked at his business models and worked out a formula that I’d like to share with you.

Like him or hate him, JT Foxx has transformed the way many entrepreneur speakers look at events/seminars, lead generation and business deals in the South African landscape.

After coming to South Africa less than 10 months ago (as at March 2014), he has built businesses, brands, a following and most importantly developed model entrepreneurs.

When an entrepreneur has come to a country, started a business and driven it to over R100m turnover in less than 10months, it’s a no brainer that any aspirational business person stands up to listen! Now, that’s a bang!

While 95% of start-ups are busy folding up in 5 years, JT (as he’s popularly known) has beaten the odds and made business start-up look like a walk in the park. That goes without saying that he has generated interest, not only from the SMME directors, but from Medium and Blue Chip companies’ directors that have started to attend his events.

My great interest as a business owner, however, is to distill the truth from the hype!

What is the hype?

JT, has a lot of hype! Loads of Hype! That said, what are the basics of marketing?

Let’s go back to the days of Ralph Waldo Emerson, in the late 19th Century. He’s known to have said “Build a better mousetrap, and the world will beat a path to your door”. This was probably true in the 19th century or earlier, however, there is a great realization in the 21st Century that THE WORLD NEEDS TO KNOW ABOUT YOUR MOUSETRAP!

You cannot get your product out there without HYPE! In marketing, they call it PR, in the digital age it is defined as direct marketing and in 21st century, we call it Social Media! JT has taken all the basics of marketing, loaded them into a turbo-charged publicity engine and made an efficient, effective and brilliant business model that has bank-rolled his multiple businesses to success.

That said, there are take home messages that entrepreneurs & business leaders need to distill from this melee!

“Like slavery and apartheid, poverty is not natural. It is man-made and it can be overcome and eradicated by the actions of human beings.” – Nelson Mandelawww.viwanda.org